Well, more foolishness… today we have released the full data for the top ~350 town and city centre Retail Places, to join our fantastic postal sector boundaries and a beautifully processed set of Census Data in the Open Data world. The reasons that a for-profit small business may choose to release their work as open are well rehearsed; reputation building; making money from services; licensing fuller and/or more recent versions are all valid. But one driver is a little more subtle.

In today’s agile world the mantra is release early, release often. But I worry that the ‘minimally viable product’ concept can sometimes be used as an excuse for releasing half-baked work. I do not want Geolytix to ever be thought of as doing shoddy work. Releasing some of our data as open forces us to get it as right as we possibly can straight out the gate. It may seem perverse, but when you have a handful of paying clients it is easier to release poor work; you knock up a patch, send out an update, re-do the release notes, apologise, make your excuses and move on. That is hard to do with Open Data.

Over 400 people have already downloaded our postal boundaries. In just four days and based of little more than a tweet and a handful of e-mails, nearly 100 people have downloaded the processed Geolytix UK Census pack. We very deliberately have made downloading the data as easy as possible, and we harvest no contact details (another thing people tell us we’re mad not to doing). This means we have no control, cannot recall or apologise. We have no way of knowing how many actual ‘users’ of the our data are out there – maybe only a handful, probably several hundred, maybe 1000′s.

As we go through our data production, document writing and quality checking, about once every 10 minutes I think about those end-users. Releasing Open Data is about building a reputation, and we know several hundred of our peers, competitors and potential partners and customers will be using our data. That puts a huge tension in the quality bow. Our data isn’t perfect (data never can be), but we spent long evenings and weekends working to get it as good as we possibly could. I’m sure producers of ‘closed data’ (heck that includes us!) work just as hard on quality, but when you *know* that 1000′s of people will be using your data from the the get-go…. you really do push that little bit harder to get it right first time. So that’s one more reason we ‘do’ Open Data.

Releasing Open Data forces us to keep our standards high 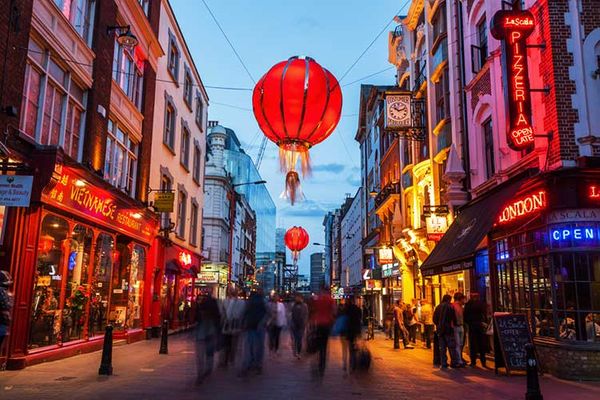 I’m working on a couple of projects where Culture/Ethnicity/Language are pretty high up the ‘important stuff we have to consider’ list. 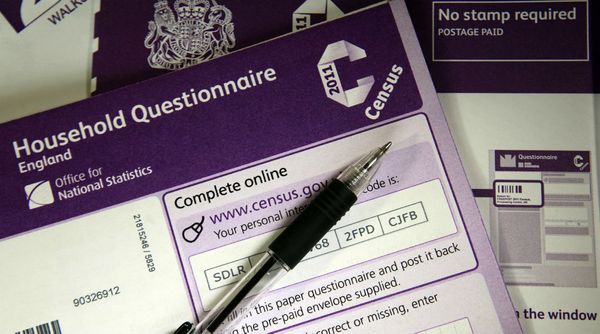