One was concerned with money remittances and the other food retailing. This gave me the excuse to spend some time playing around with the various census ‘identity’ questions.

I find most paths to insight follow a similar path. (1)You start with simplifying bravado (I already know how this works), (2) enter a trough of despair when you wrestle with the messiness that is reality (holy moly this is impossible), (3) then you emerge with some clarifying insights (ah-ha that’s how it works). Steps 2 and 3 being repeated n times with n being determined by the problems difficulty, your experience, and how sharp you are feeling on the day.

The 2011 census has much richer data on identity/ethnicity than ever before; it had completely new questions on ‘main language’, ‘national identity’, ‘year of arrival’, and ‘passports held’. These new questions sit alongside the long established ‘ethnicity’ and ‘country of birth’ questions. One happy side-affect of the political heat on migration is we get better data to work with.

The data released to date is at single variable level. We don’t get the cross-tabs till the Autumn. So for now, it’s a case of noodling around the six ethnicity datasets and getting a sense of what is going on. It became pretty clear that behavioural differences were distinctly different by culture, most pronounced within recent arrivals, and moderated by spatial concentrations. Not rocket science really but reassuring to see large and measurable affects in the ‘real world’ as opposed to high-falutin social science theory. One particular (3) moment was that ‘main language’ was the richest and most interesting univariate table to use. Again, this is hardly ground-breaking stuff, Language is culture and culture is language.

Any analytical project needs a bit of eye-candy. So I decided to dust off my MapBasic and VBA to create some ‘map-movies’. I hope you enjoy the video. I was going to add the Clash’s London Calling as a soundtrack, but I have no idea how to go about getting the right permissions to do this. You can get a similar affect by starting the track playing in another window while watching the movie. The video is hi-definition and works best in full-screen mode. 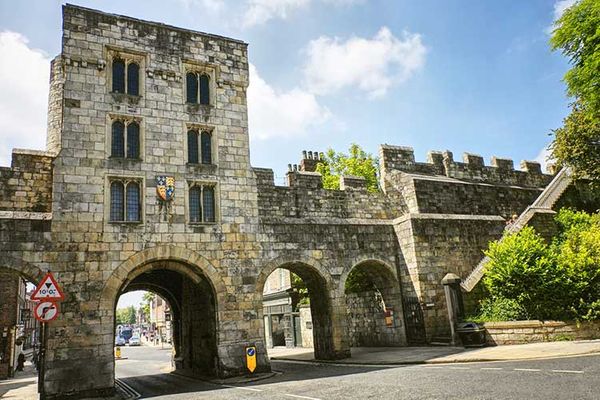 One of, maybe the, biggest headaches working with reference data is change. Houses get built, roads are widened, people die and babies are born. 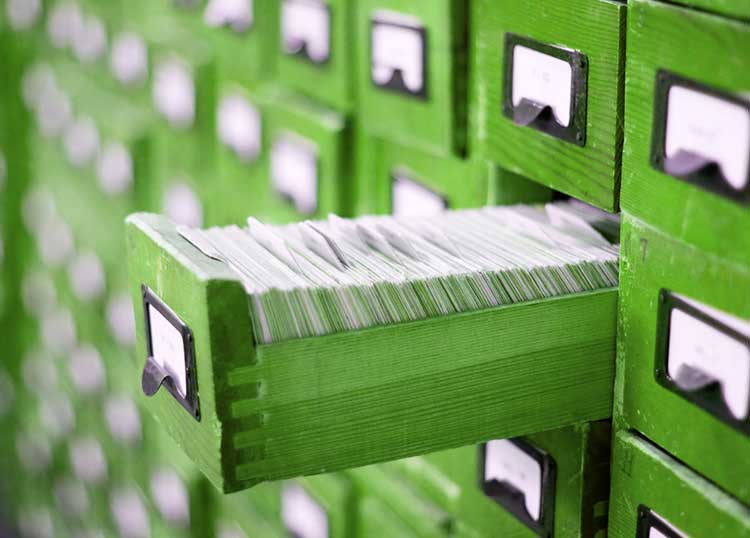 We are often told Geolytix are foolish to ‘give away’ data we have created, especially when we know we could license that data for good money.