The latest updated open supermarkets is now available. A total of 349 stores have been added since the previous release.

This is a mixture of new stores and capturing missing stores from the dataset.

Highlights of the release:

In January Tesco announced plans to close 43 stores through March and April to cut costs. These were comprised of 18 Express, 12 Metro, 7 Superstores and 6 Homeplus. Earlier this week it was reported that the remaining 6 Homeplus stores would be closed on 27th June.

Also in January, Morrisons declared the closure of 10 unprofitable stores. In March, they further informed the public that an additional 23 stores will be closed however the locations of these have not been disclosed yet.

On a more positive note for a supermarket chain, in February Asda purchased 15 standalone petrol stations from Rontec LTD. This will expand their operation in London and the South East. These are gradually being opened running through to summer; all locations have been added to the database.

As always please get in touch if you can contribute any missing supermarkets so we can continue to update this.

The data and supporting documentation can be downloaded from here.

If you go down to Tottenham Court Road today you’re sure of a big surprise. Those familiar Google colours have come down to earth at the Currys PC World store. 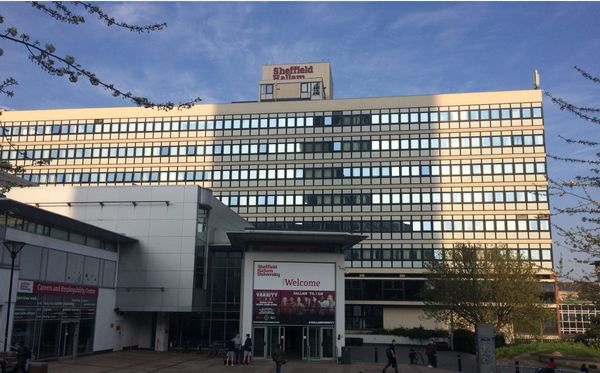 With over 2.2 million students currently studying (and spending) in the UK it pays to know where they are.