Our 3pm weekday session was fully booked up with 132 fellow jumpers. Whilst putting on our fetching yellow trampoline socks we soon realised we were raising the average age quite considerably. There were a few accompanying adults bouncing along with their children, but the group was dominated by teens and younger. While the majority of adults sat in the café looking out from the viewing platform, we had our safety briefing video and were ready to get on a trampoline.

There are different areas in the room. One being dodgeball arena, where team Geolytix soon got caught out by the competitive kids we faced. The ‘gladiator-style jump battle to the death by bowling-ball sized projectile made of foam’ tagline must be more relevant to the adult oriented evening sessions. A trampoline jump up leading to an airbag enabled free jumping and general shape throwing. Getting myself off the airbag post somersault was the hardest part!

The far corner had a foam pit allowing Blair and Simon to live out the gladiator event, Duel. The short fall into the blue foam batons would not raise the adrenaline of Wolf and Lightning. A slack line confirmed my terrible balancing skills. Christoph dominated the horizontal ladder – we had plenty of opportunity to attempt this as it was too tall for most our fellow jumpers to reach.

The other dimly lit corner had a large area of trampolines to jump between and bounce off the wall trampolines. Dennis had the side jump down.

The professional trampoline area was downstairs – we steered clear…

After 15 minutes of the 1 hour session I was exhausted, luckily there was space to stand around and time to catch my breath.

It was a great afternoon, great for fitness (they also run fitness classes) and genuinely a fun hour. I would recommend it to families as a great activity to occupy kids. The slight fear of landing on a small child made me think it may be good for adults to go to later sessions, which would also allow a more fierce game of dodgeball.

Small lockers are available for jumpers, this area is both in the entrance and exit and not ideal for putting shoes on without bumping into others.

We arrived by tube as it’s just a short walk to the Acton site, but did notice the car park isn’t too generous and could cause issues given the session overlaps as you’re advised you arrive 30 minutes before your allotted time slot.

It was a good team outing and we only ached for 2 days after.

Thanks to Jasmin for being the photographer. 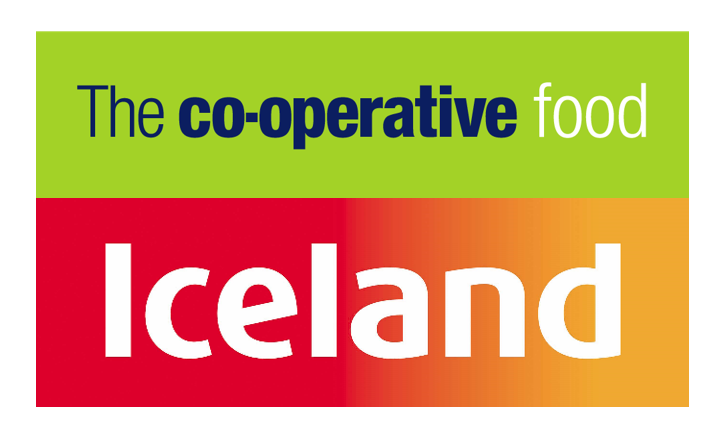 With every release of the open supermarkets Geolytix aim to improve and build on the previous version. 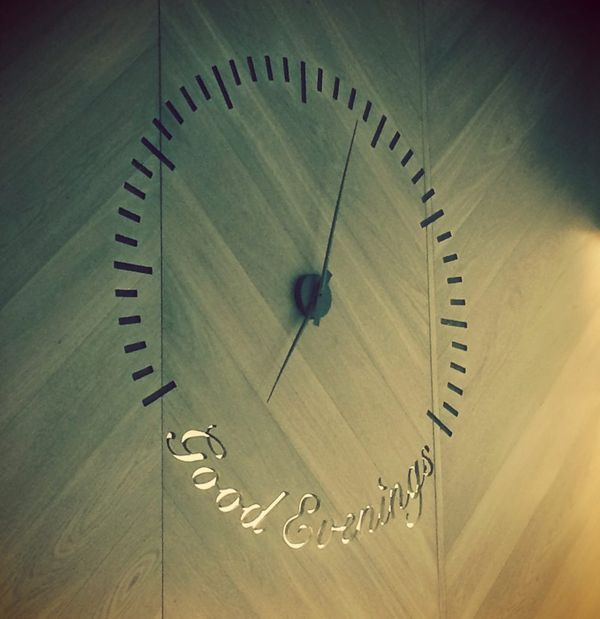 In April of this year when Pret a Manger on The Strand introduced Good Evenings it went against the definition of their name.