The long awaited addition of the rest of the Co-operative societies has been a focus, along with adding in Iceland stores as the latest retailer in the database.

The highlights of the version 6 open supermarkets release are:

We added The Co-operative Group stores into the database earlier in the year, and knew it was vital for us to capture the other societies to make it a complete dataset. With so many stores under different co-operative bodies this took time and effort but we are delighted to have added these in now.

This shows a breakdown and number of stores by Co-operative Society in the database:

This is a great extension to the open supermarkets database. Amongst the 41 added stores is a mix of new stores and the odd stores we were missing in previous versions – striving to keep this as an up to date and accurate as possible. After 6 of the 12 Tesco Homeplus stores were closed and captured in the previous version, now the final 6 remaining stores have been closed and removed from the database.

We have also added a new column ‘OpenDate’, this currently has a very small proportion of stores attributed, but this is a column we will now start to update for every release.

As always please get in touch if you can contribute any missing stores to the open supermarkets and if you have suggestions for other retailer additions.

The data and supporting documentation can be downloaded from here. 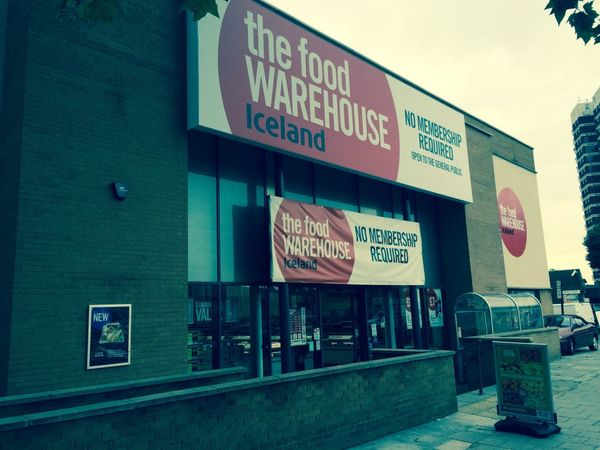 It has been a hot topic in the industry for a while that the discounters are continuing to grow in popularity and share of market spend. 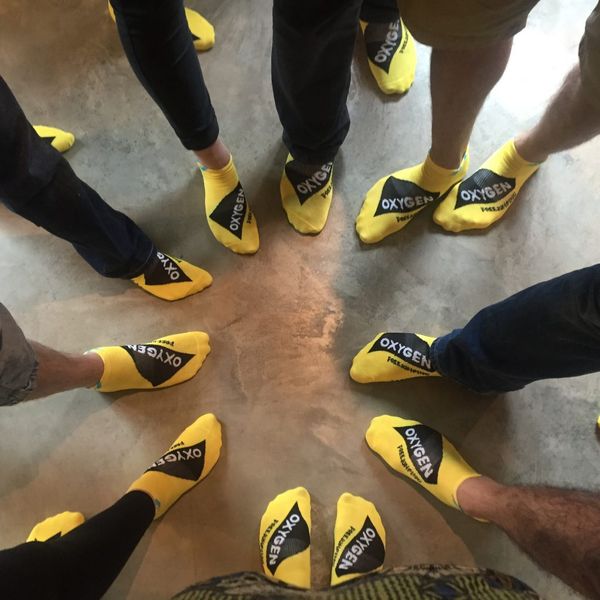 Trampoline parks seem to be taking the UK by storm, they are opening all over. So Geolytix decided to have a team afternoon at Oxygen Free Jumping in Acton.