There have been changes in the UK supermarket world since the last release with the most notable one being:

Along with the incorporation of openings and closings across the retailers over a few months we have also expanded our freezer store fascias. After Iceland’s were included in the September release we have now included Farmfoods, Fulton Foods and Heron.
Another new feature to the April release is a size band for each store, this is based on a four way classification.

C-Store with unlimited Sunday hours in England and Wales.

Mid-sized grocer as defined by the CMA. Restricted Sunday hours, typically the large majority is food.

Large supermarkets as defined by the CMA. Typical ‘large’ supermarket with GM and fashion offer.

Also large as classified by the CMA. This is a Geolytix arbitrary banding to equate roughly to a hypermarket, typically with significant clothing and GM departments and large free car park.

If you have any comments or contributions then as always please get in touch.

The data and supporting documentation can be downloaded here. 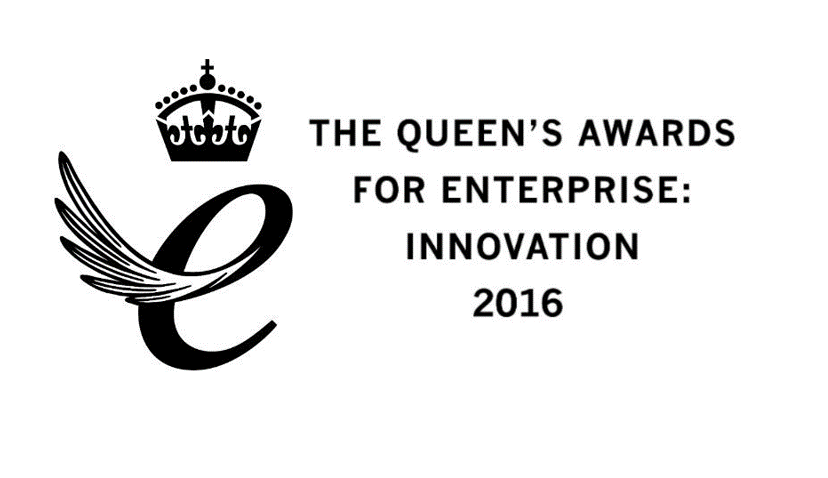 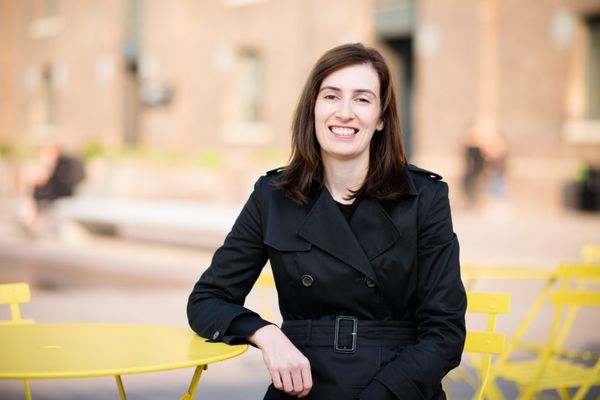 It’s been a buzz so far! I’ve been reminded of the power of data and a map together. Once combined questions that seemed unanswerable are suddenly simple.