Just two years after the discount retailer comeback was launched, all stores were closed in August of this year. That wasn’t the only failed brand this year, after the Morrisons M Locals were sold off to a private equity firm fronted by Mike Greene in 2015 and rebranded as My Local, it was announced in June that all stores would be closed by 1st July of this year. Tricky times in the world of supermarket retail continue.

Along with those major announcements of brand disappearance the latest Retail Points has also captured the general openings and closings of stores. Including the only Waitrose in Leeds which closed for trading on 13th September, the continued growth of Aldi who announced they would be opening 58 stores from throughout this year to October 2017, and the ever changing fascia of certain supermarket buildings, the jinx of the old Somerfield’s, which then became Co-ops and now Budgens – 36 of these original Somerfield’s are changing their fascia for the third time in eight years. The reversal has also happened with Co-op purchasing 15 Budgens stores. It’s hard to keep up but we try our best and hope this is reflected in the latest Retail Points which can be downloaded here.

As always please get in touch with any missing stores or changes in brands you may discover in the data despite due care taken when updating this file. We are always interested to know how people are using this resource so please feel free to get in touch to share your use cases. 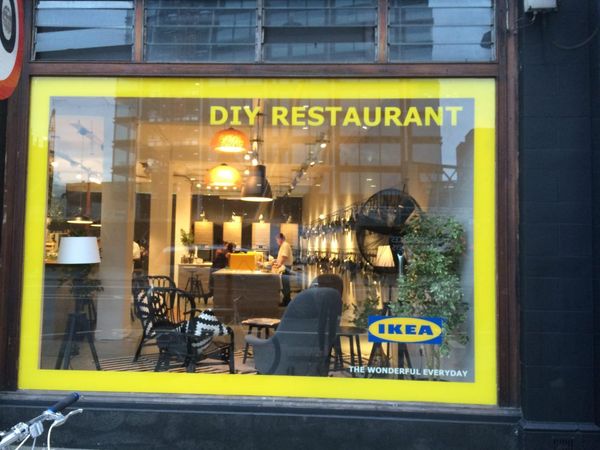 “It doesn’t matter what you make, it’s the people that are the best ingredients.” 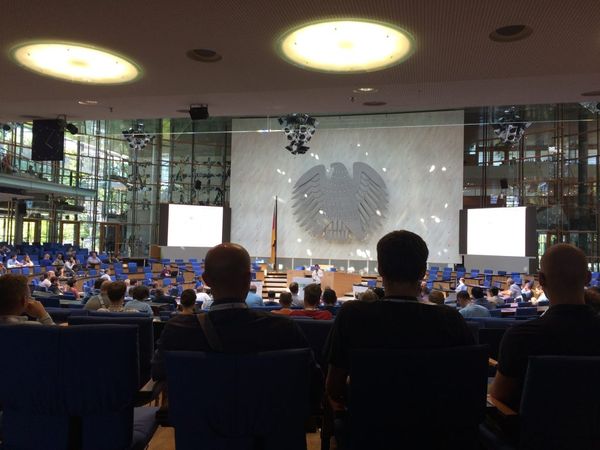 Last week Geolytix touched down in Bonn for the 2016 FOSS4G.