GEOLYTIX’s Public Transport data set has recently been updated and is a reliable, comprehensive source of public transport stops and lines throughout the UK. The pack contains 16 data sets:

Whether you want to know where tube station entrances and exits are, which stations are the busiest or maybe where the major transport hubs in each city are located, look no further. As well as detailed coverage of urban areas, rural areas are also well covered, including heritage rail stations, bus stops, light rail lines such as the Southport Pier Tramway and the Southend Pier Railway, and over 80 airports.

Of particular note for 2017 is the addition of the Belfast Coca-Cola Zero Belfast Bikes scheme to the Cycle Hub data set. Also, all point data sets now have a town and country associated with them, allowing you to easily filter by place.

Such a wealth of transport data can be complemented with our Point of Interest data pack which contains data sets such as car parks and service areas. This gives you an extensive picture of accessibility for consumers travelling by both public and private transport, perfect for ensuring your new store is in a suitable location. In addition, the planned rail lines data set which includes the Crossrail line can help to plan for the future.

If you would like to know more about this data set or any other data sets that GEOLYTIX produce, please see our website or contact Louise Cross.

From August 13th – 19th Dennis & Kerst flew to Boston to take part in the annual FOSS4G conference – thanks GEOLYTIX! 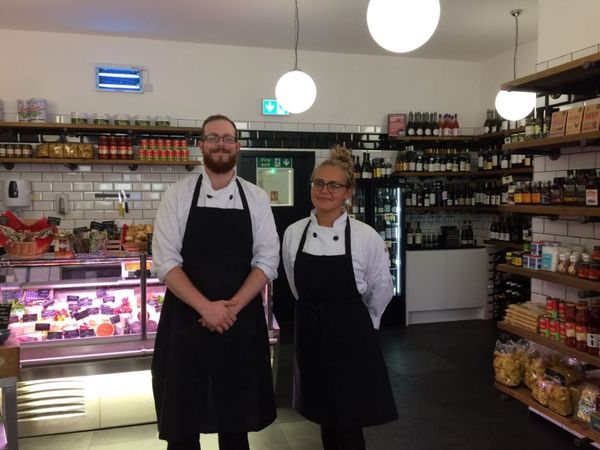 I moved to Enfield 13 years ago, leaving Crouch End to take advantage of the lower house prices.