He, and his serfs, had just spent three long months toiling with the wizards of the Oeftee (a coven now long disbanded and swallowed by the Ceemay) on setting the rules for marriages between gnomes from different clans. I was one of those serfs, and I was even less happy. Us minions had already spent many evenings and weekends pouring over maps, tables, and charts. All to help decide which of four large gnome clans should be allowed to marry into a new fifth clan.

The king was not happy because we needed to do that work all over again… in three days. The reason? Lots of our maps were wrong. Not hopelessly wrong, but enough wrong to be useless. To decide which gnomes could start dating, we needed to know their clans, which trees they lived under, and how long the journey between their trees was. But gnomes constantly switch clans, die, and give birth; plus, we were never entirely sure how gnomes travel. But the biggest problem was we had many of their trees in the wrong place! Not hopelessly wrong, but wrong enough to make the maps useless*.

Fast forward 15 years. The two clans of ASDA and Sainsbury’s want to merge. All over the UK, and the wider grocery world; location planners, consultants, lawyers, government agencies and the press are scrambling to figure out what the CMA might recommend. Here at Geolytix we did a rough tally this morning, and our Directors have worked on roughly twenty-five of these submissions for our previous and current employers. For anyone about to embark on this we have one overwhelming and sincere piece of advice. Get your input data as near as perfect as is possible, before you do anything else.

Geolytix publish a set of all the UK’s food retailer’s locations as open data. They are rooftop geo-coded by hand, have detailed fascia and sub-fascia data, and include an estimate of which CMA store class they are in. We know the data is used by many of the grocers, government agencies, web mapping giants, academics, other consultancies, and the public. The data is fully documented, including version control, and is available to download here https://www.geolytix.com/?retail_points You can also use the embedded mapping application to have a whizz round the South East to see if you can spot where the problems might be. This is truly open data, you don’t have to register or give us your email address, and you can use the data however you see fit. The one condition we do have is a recognition of the source of the data. If you publish any findings based on our data, or display maps with our data in it, you must attribute Geolytix, and preferably provide a link to the original source. Happy mapping and analysing.

* Turns out someone (not me honest) had been manually creating points within a GIS over a reference raster TIFF that had been geo-registered with a malformed CRS string. This led to the use of an incorrect reference spheroid for the Raster, leading to a datum shift of between 20 and 60 meters in our store points. In turn, this had large non-linear impacts on our A* point-to-point drivetimes due to our mid-link and node joining tools. 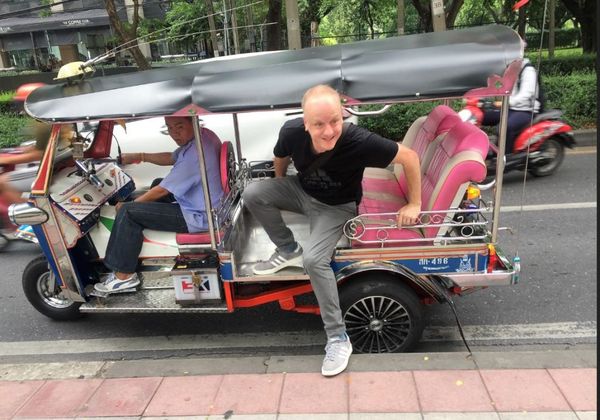 It’s gone unbelievably quickly but we are now six months in to our Asia Pacific adventure with Geolytix offices now up and running in Tokyo and Shanghai. 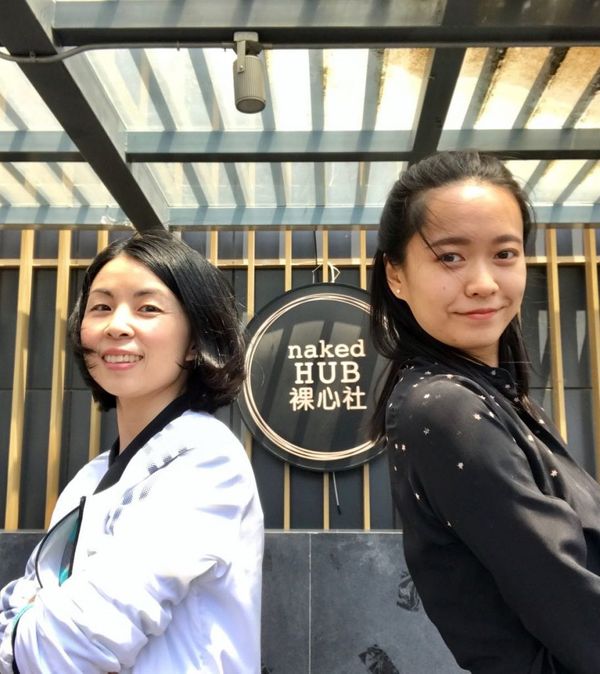 GEOLYTIX announces its official registration in China; the country with largest population and second largest economy! We now have our chop…