The team created maps based around different daily themes for a social mapping project happening every November. It was great to see what ideas they came up with for the various topics each day.

📅 Day 2: Lines by Jasmin Fitzpatrick
Road Traffic in and around the M25

📅 Day 9: Space by Urmi Shah
A star map of the night sky of when and where Geolytix was born

📅 Day 10: A bad map by Blair Freebairn
A bad Bad map showing places which begin with 'Bad' in Germany and how they correlate to German mountains

📅 Day 13: 5 minute map by Louise Cross
How far can you walk in 5 minutes? 5 minute walking from the Geolytix Leeds office using different sources

📅 Day 16: Minimal by Chris Storey
Chris turned the census population at Commune into random point distribution based on the value, then randomly colour with Belgian flag colours

📅 Day 17: A map without a computer by Aimee Thomason & Rebecca Mellor
This brilliant map with pasta originating from different regions of Italy

📅 Day 20: "My favourite..." by Lizzie Dawson
Geolytix share their favourite restaurants across the world

📅 Day 24: Fantasy by Josh Reynolds
UFO Sightings per capita from 1969 to 2021 across the United States of America

📅 Day 25: Colour Friday: 2 colours by Dan Dungate
Yellow and Red Cards in the Premier League by Country by Appearances

📅 Day 26: Island(s) by Therese Branch
Population density of Barbados in the national colours (blue and gold). It became a Republic last year on 30th Nov 2021 (celebrating the first full year anniversary on Wednesday 30th Nov 2022). They are also the world's youngest republic

📅 Day 29: "Out of my comfort zone" by Louise Cross
Mind map of  things the team have done which put them out of their comfort zone

We hope you enjoyed our maps. 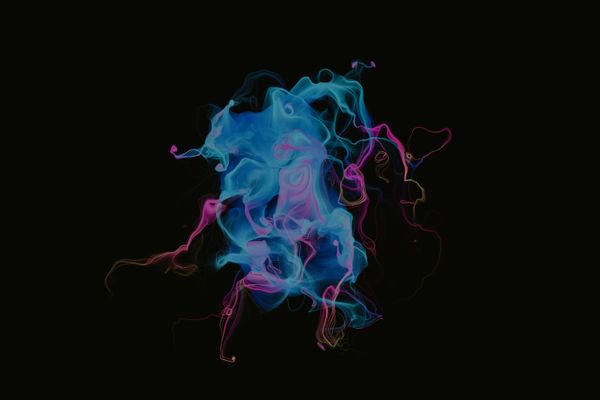 The 2021 Census results for England and Wales are gradually being released at small area. How will conducting a census during a pandemic affect the numbers? 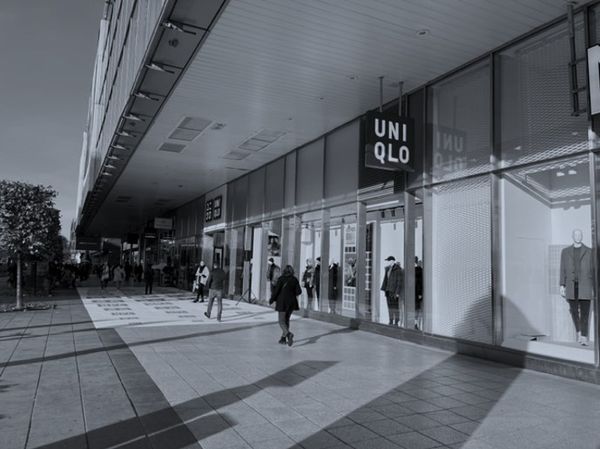 Uniqlo opens its doors in Poland. Jacek visited the new store in Warsaw and shares his excitement about the potential shift in retail trends the country is experiencing.