We are amongst good company whether it’s pronouncing it AH-dee-das rather than ah-DEE-das, nyke or ni-key, Geo-lie-tix instead of Geo-lit-ix. Or spelling the name wrong, all eyes on the Starbucks cup.

In case you’re interested this is how the name Geolytix and the decision on this way of spelling it came about.

"The name Geolytix was somewhat inspired by GeoBusiness and Intalytics (thanks Andy and Bob). Thinking of these two names I got to Geolytics.
A quick google search threw up an outfit in the US who had that name and URL’s. Bugger. But I really liked the three syllables and portmanteau of geography and analytics. I then vaguely remembered an article I’d read that X is the coolest letter. It is used to indicate mystery, which incidentally is why the X chromosome is called the X chromosome, kisses, the unknown variable, and most importantly X marks the spot. So GEOLYTIX it was.

And then nervously typing it into google...super bonus time... it was a googlewhack!! Geolytix.com, co.uk, .net, .anyfrickinthing.

It was meant to be Geolytix we were and still are." - Blair Freebairn, CEO 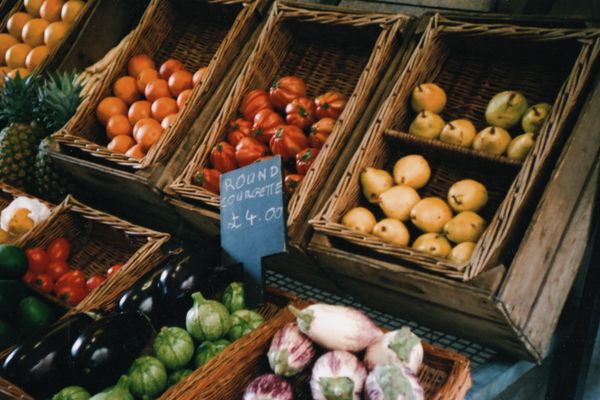 A strong start in the first quarter of 2022 for the UK grocery market. The opening and addition of 196 stores and 48 closures in our latest data release.