2020 has had a positive start in terms of UK supermarkets promoting reduced use of unnecessary plastic. Asda has revealed that they are trialling a ‘Sustainability’ store in Leeds which will consist of refill stations where customers can fill up their own containers with items such as cereal and tea, a ‘naked florist’s shop’ and a reverse vending machine for plastic bottles and cans. It has also had a positive start for expected openings of supermarket stores with two Heart of England Co-ops opening in January taking the Society's total to 33, a Farmfoods in Pool also opening in January and Lidl Winton which is expected to open early 2020.

Looking back at 2019, the year didn’t end so positively for UK supermarkets, as the big four lost sales over the festive period. However, driven by store openings, Aldi and Lidl were two of the few supermarkets which did have sales growth over Christmas. Lidl had opened stores including Edenbridge, Dragonville, Harrow and Aylesbury in November kickstarting the successful Christmas period which saw their sales jump 11% over the month of December. Despite not having the same success, Sainsbury’s did also open stores throughout November and December 2019. These included a Sainsbury’s Superstore in Olney and Sainsbury’s Local stores in Woodhall Spa, Oxford and Emersons Green in Bristol.

The newest openings and closures are now included in our updated Retail Points GeoData set. Unsurprisingly London is the town with the highest number of retail points, currently standing at 1,735 open supermarkets. London has all the retailers included in our data set except Booths, Heron and Jack Fultons which are all yet to open stores further south than Northampton.

Birmingham has the 2nd highest population in our seamless towns dataset but trails Manchester with the 3rd highest number of retail points. Birmingham is missing retailers such as Whole Foods, Makro, Jack Fultons, Budgens and Booths. Birmingham has 182 open supermarkets, whilst Manchester narrowly ranks higher with 187 open supermarkets within the seamless town. Manchester is also missing retailers such as Whole Foods and Makro alongside Birmingham and following the closures of the two Little Waitrose stores in 2018, Manchester does not currently have any open Waitrose stores; the closest is Altrincham.

The latest Retail Points data can be downloaded here. 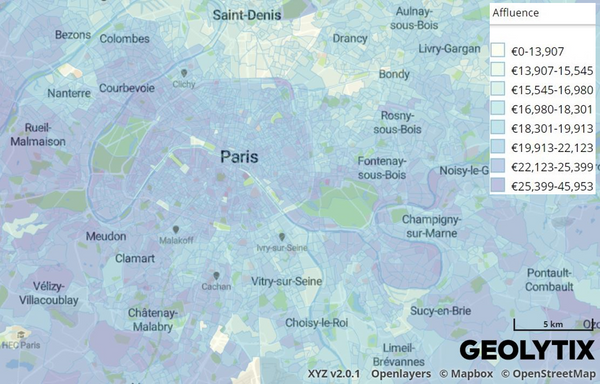 Census data is a powerful source of statistics able to describe a population. The data can be complex, messy, expensive, difficult to access and vary from country. Geolytix has taken the time to remove this hassle and make the data accessible, functional and open. 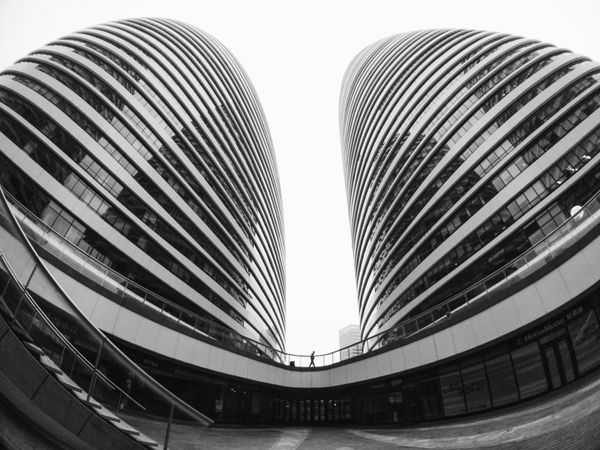 What on earth does SOLOMOME mean and why should you care?