The four of them are struggling in regards to sales growth, not surprisingly in comparison to Ocado which has been named the fastest growing grocer. However, Sainsbury’s has shown a better performance than the other Big Four competitors, with four Sainsbury’s Locals opening across September and October in 2019. This included stores on Canterbury High Street, Bishopton Dargavel Village, Aylesbury Berryfields and Dundee Perth Road.

Despite UK supermarkets seeing a decline in sales and profit margins, Iceland has plans to open 50 more stores within this financial year including stores in Harlow, Scunthorpe and Southampton. This follows the opening of 31 stores last year via their ‘The Food Warehouse’ fascia, a concept which was announced in 2014. They have already executed 4 openings of ‘The Food Warehouse’ this month (York, Glasgow, Paignton and Leigh).

It has been just over a year since the first Jack’s store was opened and the growth has been slower than initially expected. Jack’s, the discount supermarket chain owned by Tesco, was set up to be a rival to Lidl and Aldi with an aim of 10-15 openings within the first six months. However, they have only opened 10 stores within its first year and have announced their first closure. The Jack’s store in Rawtenstall is set to close and be converted into a Tesco store this month following customer feedback.

In contrast to the slow growth by Jack’s, the German discounters - Lidl and Aldi - are aiming high in terms of their expansion rate within the next few years. Lidl has an audacious plan to reach 1,000 stores by 2023, this would require them to open 230 new stores within the next 3 years which is an acceleration of their previous target of opening 50-60 stores a year. Similarly, Aldi is planning on opening one store every week on average over the next 2 years which would leave them just short of 1,000 stores by 2022. Aldi has opened an impressive 23 stores since our previous retail points update including stores in London, Cardiff, Wakefield, Dundee and Wrexham.

Latest data can be downloaded here

A couple of weeks ago, roughly around the time when the Prime Minister of the UK promised to do the very same to himself, we finally ditched Wordpress. 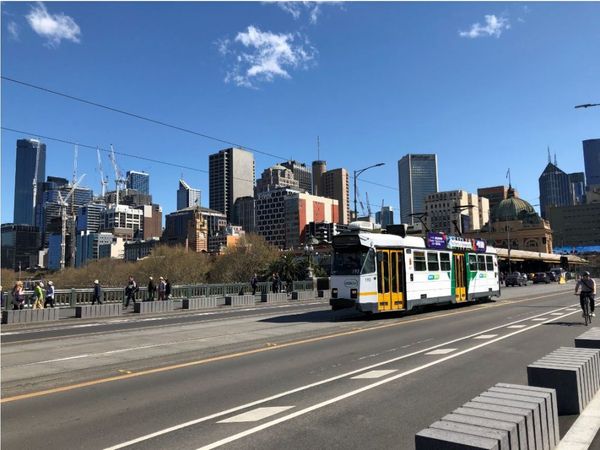 Geolytix is officially open for business in Melbourne, Australia!