Our much-anticipated second instalment of the Football Maps series has been delayed by needing to do some actual, proper work – but Alessandro and Dan have been burning the midnight oil, so here we go…

Having previously looked at London, and which boroughs supporters around the grounds on matchdays come from, we were able to show that Spurs dominate north London.

We’ve now replicated this across Birmingham and the Black Country, and looked at which club are most represented in each postal district. We’ve looked at Aston Villa, Birmingham City, West Brom and Wolves (apologies to Walsall fans for not including you – I’m regretting that already).

It’s a really interesting pattern, with swathes of local dominance for each Club. We’ve got no vested interest in this one – fascinated to hear what you think…any surprises?

Next up is going to be Manchester – we’ve processed it up and it shows the United west / City east divide – but we’re working on an alternative view that is going to be designed to try and upset both sets of supporters in equal measure. Watch this space…

Photo by Emilio Garcia on Unsplash 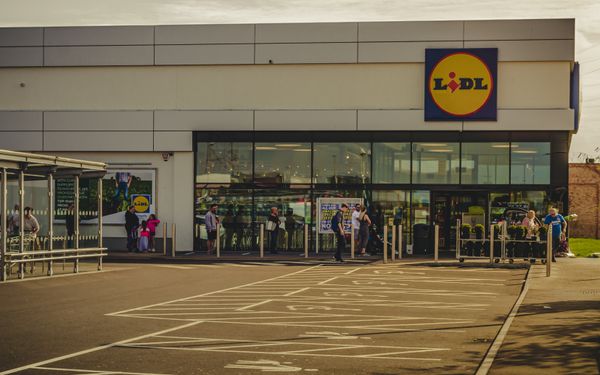 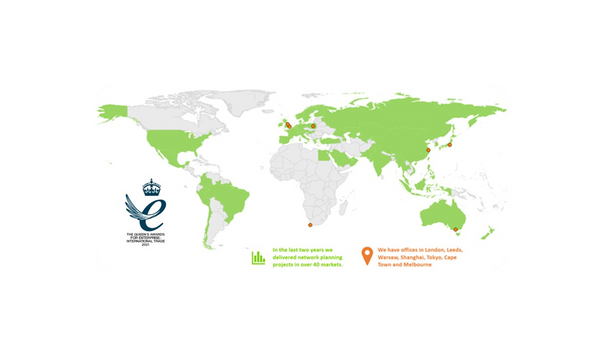 We are absolutely thrilled to announce that Geolytix has been awarded it's second Queen's Award for Enterprise. This year we are being recognised for our excellence in International Trade.