Despite a difficult year for retail, UK supermarket and convenience stores continued to open which we have captured and included in the latest version of the Retail Points. Aldi and Lidl both continued with their ambitious expansion plans. In December 2020, Aldi had stores in Glasgow and Milton Keynes open, whilst Lidl opened stores in Basingstoke and Mansfield.

Tesco opened multiple Express stores in January 2021 including stores in Guildford and Swansea. They also opened their first superstore in six years in Penwortham, Lancashire on 29th January 2021. Morrisons opened a store at Dalton Park, Seaham in November 2020 as well as rolling out more Morrisons Daily locations. While the towns of Clacton-on-sea, Bletchley and Portsmouth all saw closures of their Sainsburys stores last month, Brackley bagged itself the first supermarket opening from Sainsburys in 2020. Midcounties Co-operative Society and The Co-operative Group each opened a healthy contribution of stores to the market.

You can download our latest release of the Retail Points open data set here along with it’s accompanying documentation. We would love to hear how you are using the data, tag us on Twitter and LinkedIn. 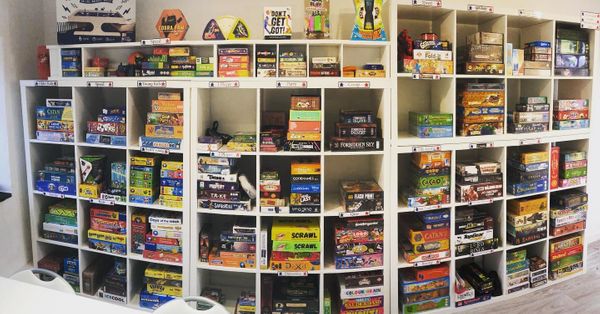 The UK’s new indoor lifestyle has prompted a boom in the board game industry over the past year, building on past successes. Waiting to eat up this new demand are the country’s surviving board game cafés, provided we haven’t been too scared away from meeting up in person. 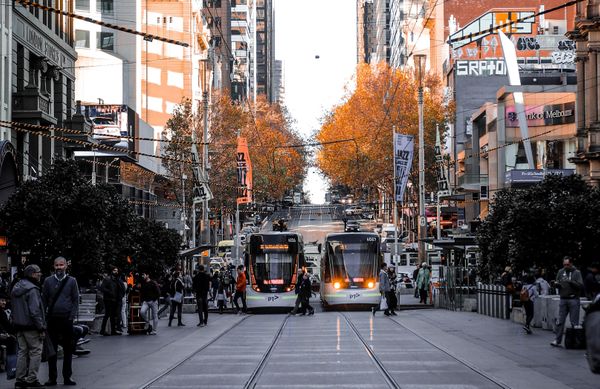 We look at the effect 2020 has played on the workforce and employment patterns around Australia, a country on its journey out of lockdown.