Amazon opened their first UK Amazon Fresh store in Ealing, London in March 2021. This has been included in our latest version of the open UK Supermarket data set.

Iceland also launched their new convenience supermarket store format, Swift, in March which is another new fascia that has been added to our Retail Points data set. In addition to the new store format, Iceland have continued to expand their Food Warehouse stores this quarter, opening a store at Canvey Island Retail Park in April.

Lidl managed 20 store openings in February including 4 stores in London (Putney, Tooting, Richmond and Hackbridge). This allowed the retailer to meet their target of opening more than 50 stores within the financial year.

Read more about the background of this data set. You can download our latest release of the Retail Points data set here with all of the accompanying documentation. We love hearing about how the data is being used so feel free to tag us on Twitter or LinkedIn. 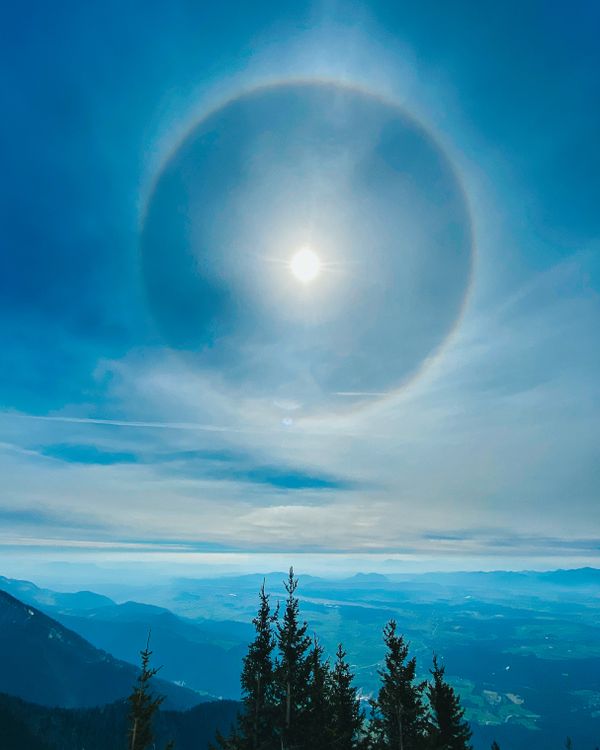 As much as the precise cause of the classic halo is not entirely settled, the online halo is not totally understood by retail planners. Yet their importance when planning and forecasting, means we need to both understand and model them when planning multi-channel networks. 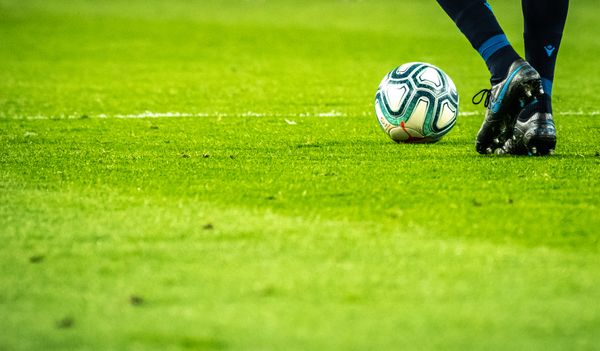 Birmingham and the Black Country was a highly requested area for us to look at next, and we couldn't resist. This time we've looked at: Aston Villa, Birmingham City, West Brom and Wolves and the results certainly are interesting...