You might notice not all Co-ops are in this version of the database, about 900 are run by societies other than the Co-operative Group, we have just added tCG stores for now but aim to have the remaining Co-ops ready for the next release. A huge thank you for the Co-operative Group support, without their input the large number of store locations would have meant some long nights for the Geolytix team.

We’ve also included the additions and closures we’ve heard about – most notably the 6 closed Morrison Local stores. We aim to capture store openings that have occurred between the Open Supermarket dataset releases.

This table shows the count of new additions by fascia since the version 3 release:

Anyone familiar with the last releases will immediately notice an improvement in the ID logic; all Geolytix datasets will be prefixed with a 3 digit number unique to that dataset. All GLUIDs within the open supermarkets will consist of 10 digits with the first three being 101 and the version 3 store ID will form the last digits of this new identifier. These GLUIDs are now persistent; an ID will only ever be used once, the same store will keep the same ID release to release. New additions to the dataset will get a unique ID that hasn’t been used before and where a store re-locates the old ID  is retired and a new ID is created, but stores that get extended keep the same ID.

A quality flag column has been introduced to clarify the locations provided:

As with all data, definitive accuracy can’t be 100% guaranteed, but we try our very best.

Geolytix will maintain the open supermarkets data for the foreseeable future with the next release in 3 months (April 2015) and will include any changes in retailers such as those resulting from the recent Tesco and Morrisons announcements.

We are excited to announce that we’re in the process of developing a new website that will include interactive maps letting people explore all of our datasets. This is coming in April 2015. Another prominent update will be the publishing of the data as Linked Data.

You can download the Open Supermarkets database and supporting documentation here. 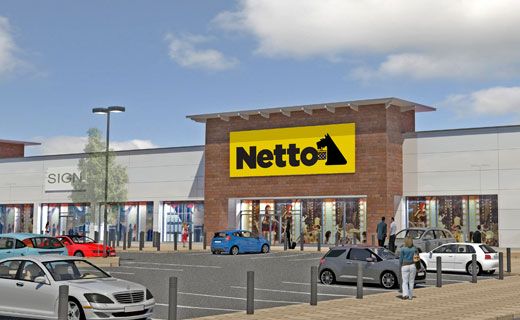 I’m going to be honest I never went to a Netto when they were previously around in the UK during my school years. 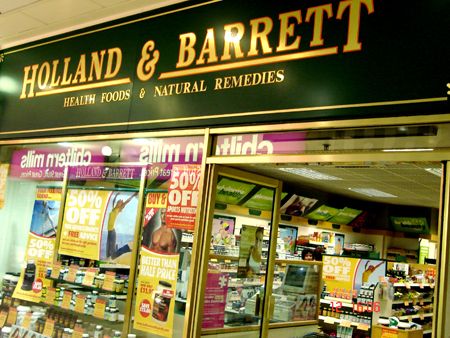 At a time when high street stores are still at risk of closure following the turbulent economic climate of recent years, what is Holland & Barrett’s secret?