This includes the closures of Waitrose in Waterlooville and Four Oaks, which have been pushed back to September in an attempt to help meet the high demand in food and essentials during the recent circumstances. However, some of the scheduled openings and closures still went ahead allowing us to create the 17th version of Retail Points.

Aldi continued to open a number of stores including Canal Road, New Bolton Woods at the end of April and Top Valley, Nottingham mid July. The Waitrose in Helensburgh opened for the final time at the beginning of May and is set to be replaced by Morrisons in the near future. Central London also saw a few openings this quarter, with Lidl opening on Tottenham Court Road at the end of April and a Sainsbury’s Local opening in Leicester Square mid August. Morrisons launched a new store format on June 15th, opening their first Home and Nutmeg only store in Bolsover.

The previous version of our Retail Points included Spar stores in Northern Ireland. For the latest release we have now updated the data set to include Spar stores for the whole of the UK. This is an additional 2,074 stores that have been rooftop geocoded by Geolytix.

You can download our latest release of the Retail Points open dataset here along with it’s documentation. If you notice any missing or new stores that we haven’t included, please get in touch.

Image by nrd on Unsplash 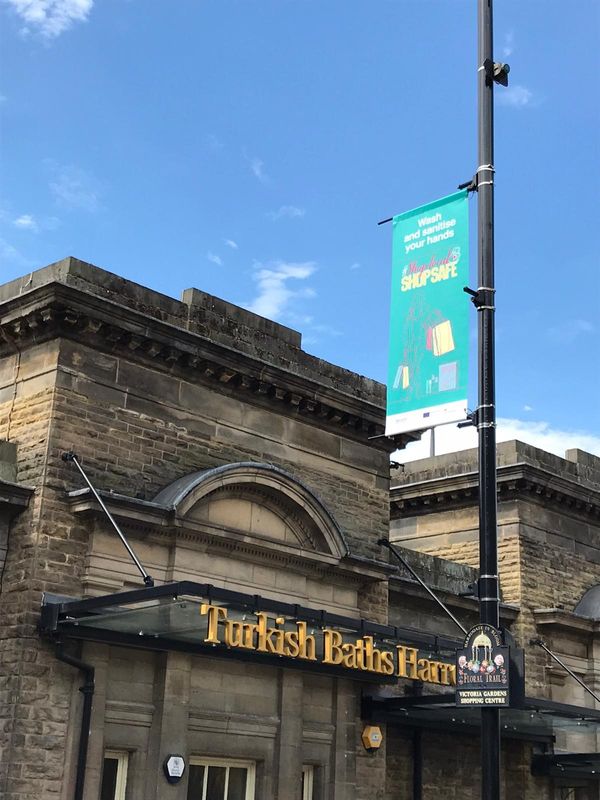 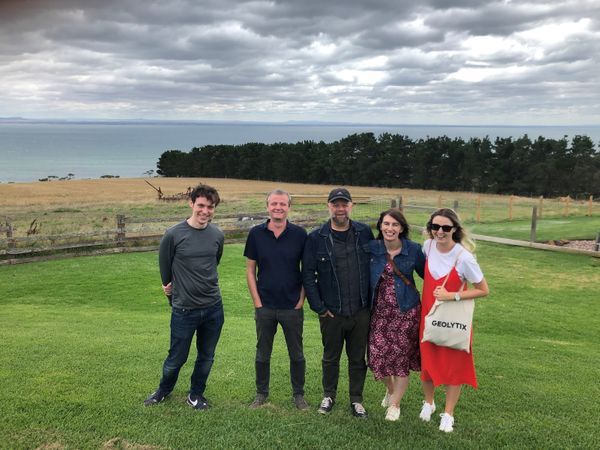 We’ve been pondering this question at Geolytix. Here in our local state of Victoria, Australia, our tourist towns have been hit by the double whammy of horrific bushfires followed by the Covid-19 Pandemic.