When we last released the Geolytix Retail Points update in January of this year none of us expected to be in the midst of a global pandemic for the next release. We have been releasing the Retail Points as open data since 2014, this being the 16th version, and over those years it has continually grown to be a popular, familiar and dependable data set used by many across varying sectors.

The COVID-19 outbreak has altered our routines and transformed our every day lives. Convenience shopping became a common habit in the last decade, purchasing a few food items regularly - from picking up breakfast on the commute, to popping out the office for lunch and grabbing a meal on the way home for the evening. In a matter of weeks retailers are now indicating that "The weekly shop is back in fashion". I don't think this comes as a surprise given the UK lockdown guidelines but it has been dramatic to see the shift which is reflective of grocery shopping habits in the nineties and early two thousands.

The supermarket is one sector that has continued trading during this period and although the opening times have varied, as expected there hasn't been as many opening or closures since March. Back in January Tesco re-branded a number of One Stop stores to their Tesco Express fascia. Sainsbury's closed their Princess Square, Bracknell and two stores in Middlesbrough (Linthorpe Road & Crescent Road). They also temporarily closed 12 stores where they were experiencing low footfall due to their locations being in worker areas for example at train stations. M&S closed their Kingston Shopping Park, Milton Keynes and Dorchester stores in February. Morrison's opened their new Amble store early April. Lidl continues to open stores with 16 opening across January and February taking them to 800 stores in Great Britain, with a goal of 1,000 by 2023. Aldi have opened a number of stores so far in 2020 including Gallagher Retail Park, Scunthorpe at the end of January and Stadium Way, Eccles which opened 23rd April, while also relocating their Central Retail Park, Havant store a few units along. Iceland entered the Northern Ireland market with their Food Warehouse in February when they opened their flagship store in Newtownabbey.

For this update of Retail Points we have included Spar and Dunnes stores in Northern Ireland, we will roll Spar out to full UK coverage in the next release.

You can download the data and accompanying documentation here.

Please get in touch with any missing or new stores we haven’t captured. We’d like to thank everyone who continues to give us feedback and letting us know about how they’ve been using this resource. 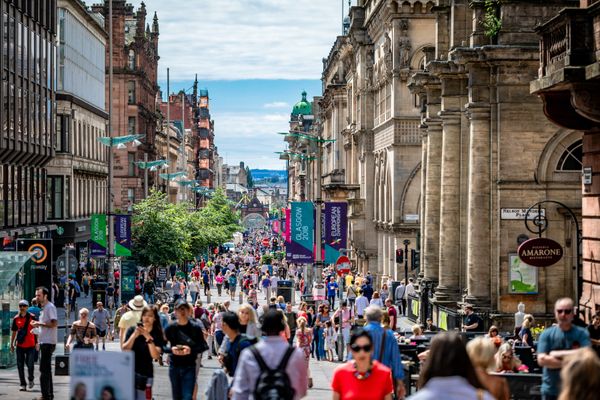 Geolytix Retail Places is the ultimate product for profiling, describing and modelling UK retail. The data set currently has 21,942 identified areas of retail reaching from City Centres to parades of 3 units. It continues to be a popular and established product since it's very first release in 2012. 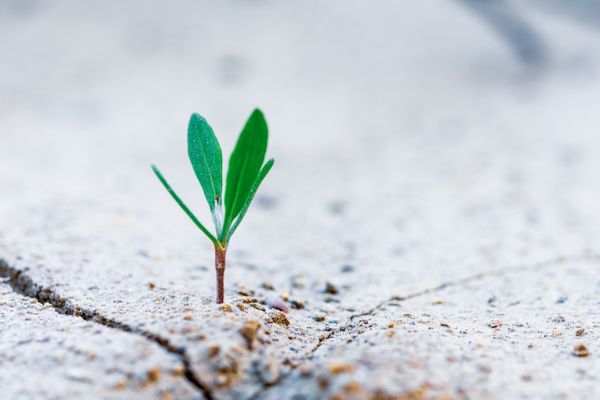 Retail powers our modern world. The bars, the shops, the gyms, the post offices, the coffee shops, the estate agents, the bookies, the car showrooms, the petrol stations, the pharmacists. Everything.