The 22nd version of our open Retail Points data set is now available for download. Read more about the background of this data set here.

As Aldi continues their expansion, it has been revealed that they have plans to open 15 new stores by the end of this year. The 15 store openings were kicked off with the new store on Dedworth Road in Windsor opening on 4th November.

Over 70 new Morrisons Daily stores have been added to the data set this quarter. This doesn’t come as a surprise, as earlier this year it was announced that 300 McColl’s stores were to be converted into Morrisons Daily stores within the next 3 years. The roll out of rebranded stores has had a successful first year as they opened the 100th store conversion this month in Ellesmere Port.

The newest addition to the list of retailers in the data set is Mere. Svetofor is a Russian discount supermarket that has 3,200 stores worldwide and expanded to Europe in 2018, operating under the name Mere. The company already has stores in Germany, Poland, Latvia, Ukraine, Romania and Lithuania and is expanding into the UK, Spain, Italy, Greece and Bulgaria. Mere opened their first UK store in Preston on 14th August 2021, which is now included in the latest release of Retail Points. They also have plans to open a further three stores in the UK this year, including a store in Castleford and also stores in Mold and Caldicot in Wales.

You can download our latest release of the Retail Points data set here with all the accompanying documentation. We love hearing about how the data is being used so make sure to tag us on Twitter or LinkedIn. 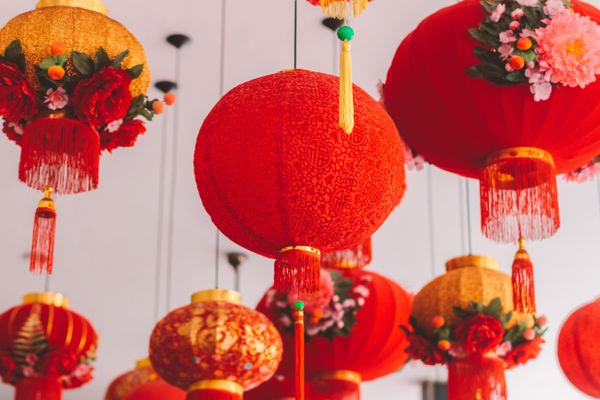 Coco discusses Chinese New Year traditions, and the slight alterations made throughout the pandemic. 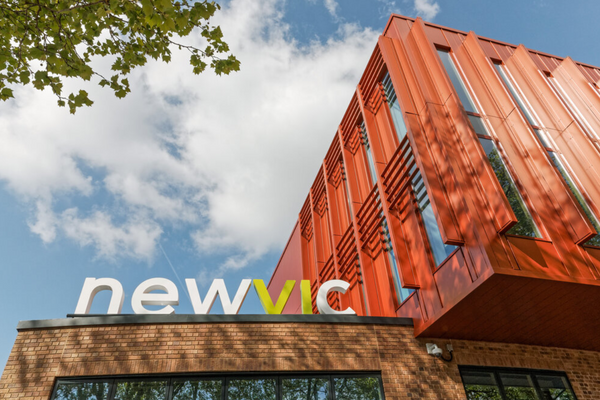 Gagan Singh Virk joined us in October on a work experience placement from NewVic college. Here he details his week with us...