Openings and closures of the major supermarket chains from the first quarter of 2022 have been reflected in the latest release of the Geolytix open Retail Points data set. Read more about the background of this data set here.

You can download our latest release of the Retail Points data set here with all the accompanying documentation. We love hearing about how the data is being used so make sure to tag us on Twitter or LinkedIn. 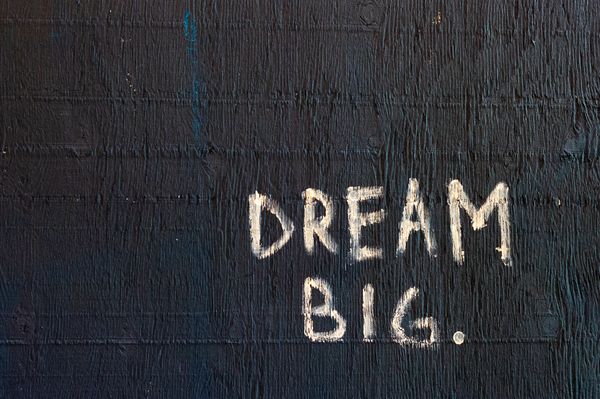 Becca joined Geolytix straight from college as a data apprentice. Now a fully qualified Data Analyst, Becca tells us about a day in her role...

“What’s in a name? That which we call a rose / By any other name would smell as sweet” - William Shakespeare