Town and Suburbs were the original product of which Seamless Towns and Suburbs were created from. Both beneficial data packs depending on your use case. Where Seamless Towns and Suburbs gives 100% coverage across the UK including the more rural hinterland areas, Town and Suburb identifies the urban areas and draws clear definitions of these boundaries. At just over 20,000km2 these polygons cover 8% of the UK’s land area, and over 97% of the UK’s population live within them. The 25,559 areas have been further classified based on population count ranging from Major Urban (> 300,000 pop) down to Hamlet (< 120 pop) and groupings in between (Large Urban, Medium, Urban, Town, Small Town, Village). ~750 of the largest towns (population of 20,000 or over) have been further split into suburbs.

The classifications we have assigned can be particularly beneficial to retailers looking to identify locations for growth or estate optimisation. Overlaying their store network and recognising which places they are in and the density of which and which they are not can offer potential opportunities to review further. Different formats can also benefit from the classification attribute; which places have potential to support larger stores with higher populations and less sustainable density of network across the country, whereas a convenience format in areas with a lower but still substantial population for which there are more of.

The boundaries are recognising where the people are and can be used to define potential commuter zones, marketing strategies and identify more local areas, particularly useful given the COVID-19 pandemic, which has instigated a more local interaction to our day to day lives.

If you would like to know more about this product or any others please get in contact.

Photo by Benjamin Elliott on Unsplash 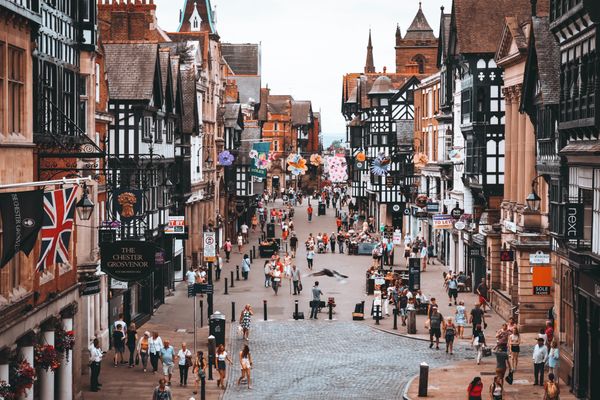 How can you use data to identify ‘similar’ locations? For retailers, looking for areas similar to those with high performing stores, this may be a simple enough task. Counts of surrounding population, competition and demographic data lend themselves well to similarity modelling. 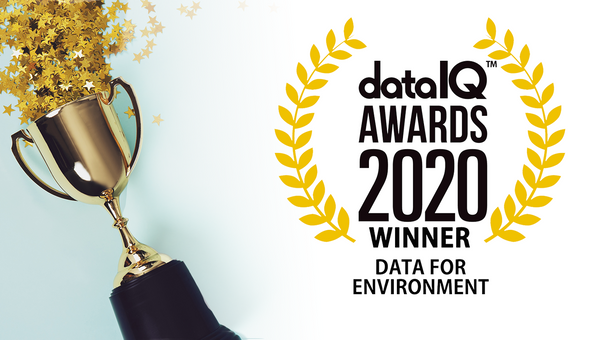 “Because once Green Spaces are lost, they are lost forever” - Fields in Trust