History of the Postcode

In 1856 Sir Rowland Hill, inventor of the postage stamp, introduced a scheme to accelerate mail delivery which divided up London into 10 postal districts - 8 of these still exist as postal areas with S being repurposed to Sheffield and NE to Newcastle.

The first postcodes were introduced in Norwich in 1959, using the letters NOR, before being rolled out across the UK in the 1960s.

Postcoded letters are read by Royal Mail's machinery and sorted 30 times faster than those dealt with by hand.

Postcodes are an integral part of running our society, where previously letters between people and companies were a means of communication and storing information, we now depend on them for delivery of our online shopping in a timely fashion and guiding satnavs.

There are over 1.76 million postcodes units across the UK, the National Statistics Postcode Directory (ONSPD) is released by the Office of National Statistics (ONS) each quarter. Our postcodes are shared (on average) between 15 properties or a single major delivery point, in reality it could be between 1 and 100, this is usually along a single street which means creating boundaries using postcodes can help identify areas of similar demographic characteristics.

SW1A 1AA is the postcode for Buckingham Palace.

E20 6PQ is the postcode for Albert Square in the fictional borough of Walford - this was revealed in September 2011. In March 2011, Royal Mail allocated the E20 postal district to the 2012 Olympic Park.

124 postal areas cover the UK, these are indicated by the first one or two letters. These areas are then broken down into postal districts (indicated by the one or two digits following the area code) of which there are 3,118 - these are a mix of geographic and non-geographic boundaries. The Royal Mail formatted postcode then has a space followed by a number which reveals the sector. As of May 2020 there are 12,433 postal sectors, as like districts not all of these are geographical. Usually between 3,000 and 4,500 new postcodes are introduced each quarter, between 1 and 5 new sectors are established by these. Sectors are an ideal size for both geographical summary and homogeneous traits to perform analysis.

Geolytix has a Postal data pack which contains boundaries for these three levels, these are updated each quarter which involves extending current boundaries, creating additional and sometimes removing them due to termination of postcodes. Blair first created the postal sectors in 2012 using a combination of methods, this version was released under the same terms as the OS open data license with the single attribution of Geolytix Ltd, you can download them from here. We now manually update the boundaries which not only allows us to have maximum accuracy building on from a brilliant original product but also means we can continue to use natural features such as roads and waterways to display them beautifully on a map. These are valuable in property portals for search definitions, key geographies used within customer insights and marketing teams and also offer an alternative reporting and display geography.

Geolytix UK Postal is well established data continuing to grow the number of clients and sectors who depend on this product. If you would like to know more about licensing this data or any other data packs that GEOLYTIX have available please see our website or contact us. 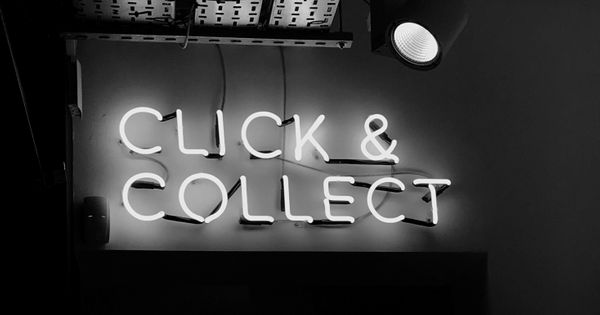 I didn’t order anything in the first 10 weeks of lockdown, conscious that I didn’t want to pull a delivery worker out if it wasn’t an essential visit. 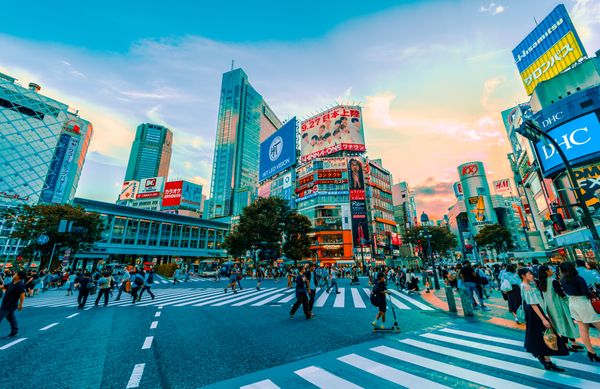 Tokyo today is likely to join the rest of Japan in having the coronavirus “State of Emergency” lifted.