The UK Census is every 10 years. Blair speaks brilliantly about the purpose of it, its importance and why we are excited about it.

It's vital for us in supporting our clients to give them a current view of where people are living to identify growing and declining areas.

These are just three of many reasons why your organisation needs this data.

In order to bridge between Censuses we create and annually update our Residential data pack to estimate population and households at postcode and Output Area (OA). The Government aims to deliver 300,000 new homes per year, if they annually hit their target it would mean over three and a half million new home since the last Census. You need to know where these are.

The Office for National Statistics (ONS) annually release national and subnational mid-year population estimates. These population estimates are released at Local Authority District (LAD) level. Geolytix use these along with other data to disaggregate down to calculate population and household estimates and projections to a more granular level (OA) each year.

The England & Wales Census was conducted in March 2021 and in June 2022 the first results were published at LAD and included population and households. We were keen to compare to confirm how good we are at modelling future UK occupied households and population at postcode level... extremely good is the answer :)

Geolytix have used these published actuals to update our Residential data pack (population and household) for 2022 to estimate counts at OA level.

Given the ONS have estimated each year between Censuses the actuals may show greater growth or decline across different towns. This is due to various lifestyle changes in the last 10 years such as migration, immigration, Brexit, Covid-19 pandemic; heightening movements like ‘flight to the country’.

Later in 2022 the ONS will release the next wave of data for England and Wales at OA level to give actuals at a granual level. Northern Ireland will be releasing theirs in the next few months. As Scotland postponed their Census due to the pandemic to March 2022 we will continue to estimate in the same way we do each year at OA for Scotland until their results are published.

We are very excited to get our hands on this data, to immediately process up, analyse and share with you in a usable format just like we did in 2011.

Photo by Gonzalo Facello on Unsplash 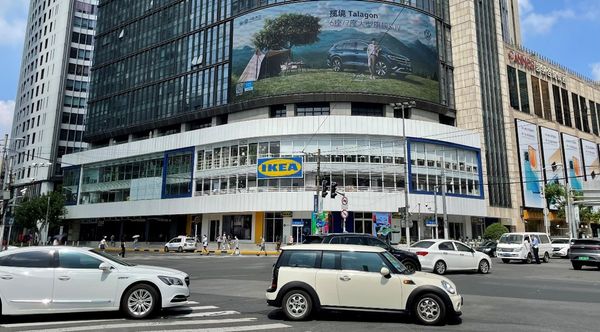 This summer Coco had her first business trip back to Shanghai, one of the key things she ticked off right upon arrival was to visit the IKEA Jing’an City Store. 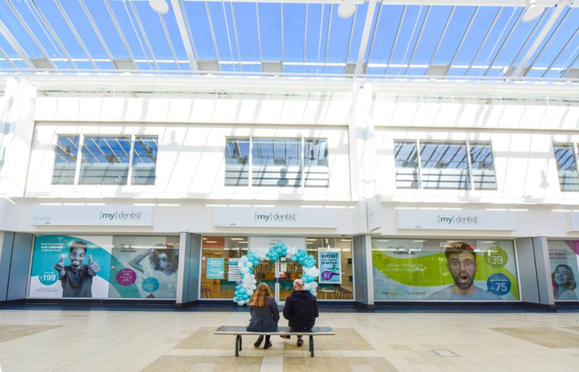 How Europe’s biggest dental provider uses GEOLYTIX MAPP to manage their network of practices and target the most appropriate opportunities for growth.