As we release our UK Open Census Data it is worth remembering how ‘bad’ things were before Keith’s tireless campaign for Open Census data. Young data whippersnappers may not believe this, but when I first started working with Census data a corporate license for the ED boundaries (just the boundaries, no actual flippin’  data) was £80,000. In the late 90′s a simple census reporting tool in a GIS usually involved license fees of more than £250K. Today using QGIS, POSTGIS, opendata and a bit of imagination you could have such a thing for £0K license costs

Talking of Census data, we’ve released our full UK census data pack today as Open Data. You can access it here. As well as Scottish Key Stats and the, somewhat optimistically named, Quick Stats that were released through the Autumn we’ve added in social grade, a ‘White British’ variable, and our very own urban/rural flag. We built our own urban/rural flag for a couple of reasons

For those of you who need urban/rural flags for quasi-judicial reasons; access criteria, OFT inquiries, regulatory reporting etc. you should be good to go using ours. They have been used by a couple of clients for regulatory purposes and have been deemed acceptable.

I’m sometimes asked why we bother putting in significant effort to data preparation to then turn around and ‘give away’ the resulting data as open data. Part of it is the same motivation that keeps Wikipedia going. Generally people like to be helpful. And when someone gets in touch to say thanks it quite makes your day; so I was delighted that Peter Bailey of StreetCheck ( http://www.streetcheck.co.uk ) got in touch to say.

“While government departments have become much more open with their data of late, anyone wishing to consume this data often finds themselves having to bring together multiple datasets from different government agencies in order to paint a true picture of the UK. The census is one such example of this, with differences in data and the access to it between Northern Ireland, Scotland and the rest of the United Kingdom.

With the latest release by Geolytix of their census data pack, all this work has been taken care of for you. The data pack is a great leap forward for anyone looking to use census data for their business or research. We are very grateful that Geolytix have chosen to release this data under the Open Government License (OGL), which will allow public and private organisations to benefit immediately from it.” 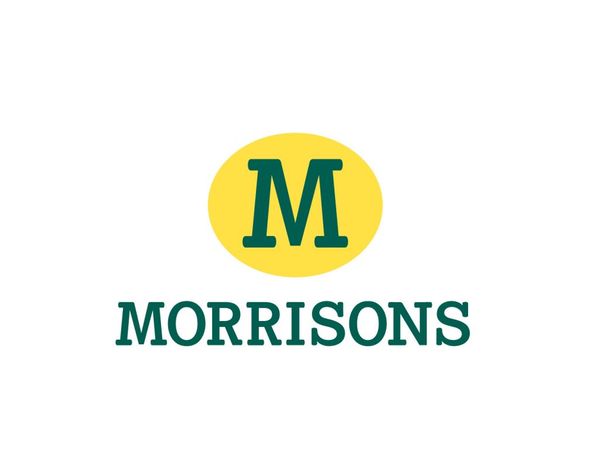 The move from corporate life to helping build a start-up business is not insignificant – but what a year it’s been!